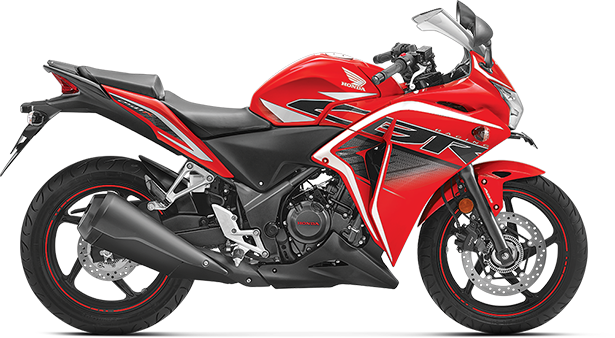 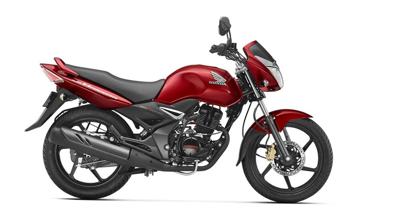 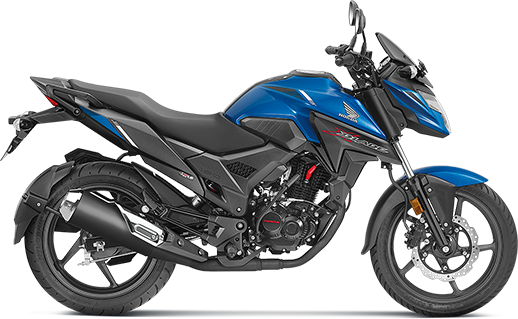 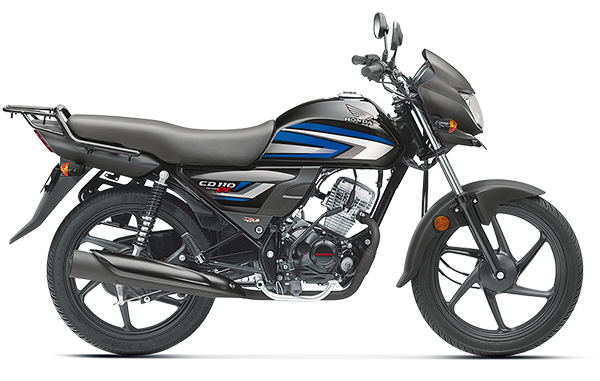 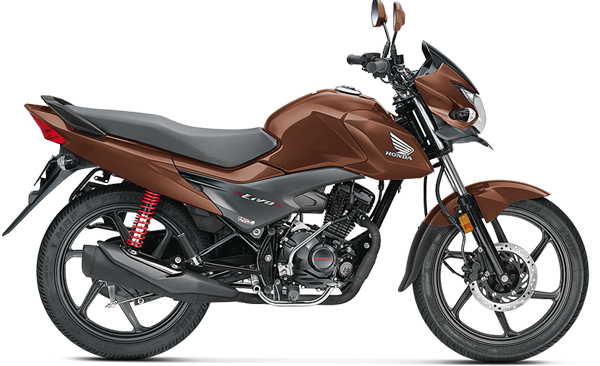 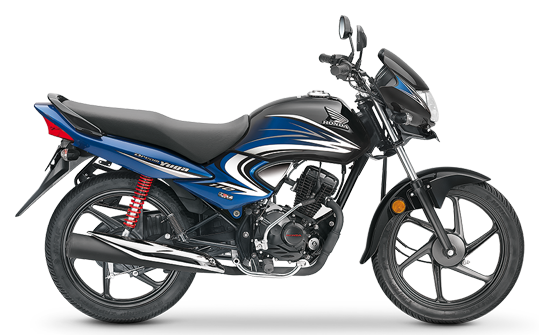 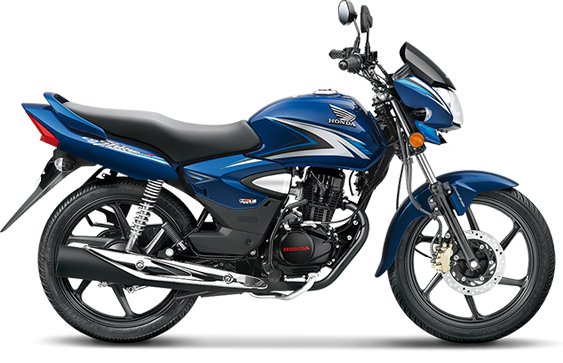 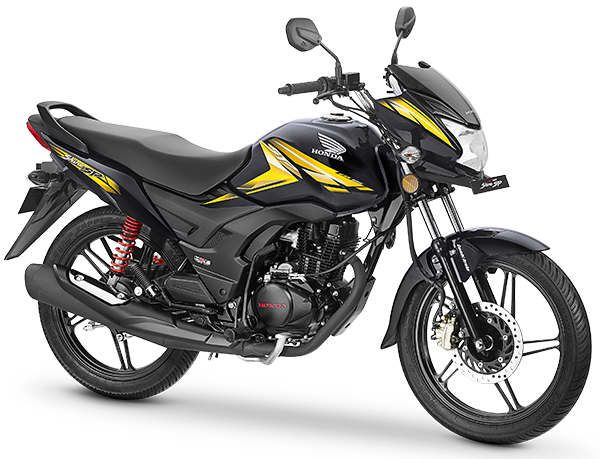 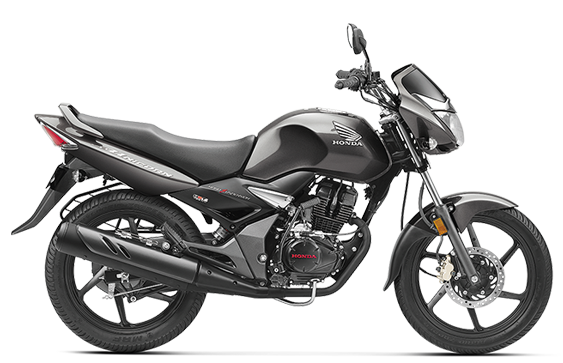 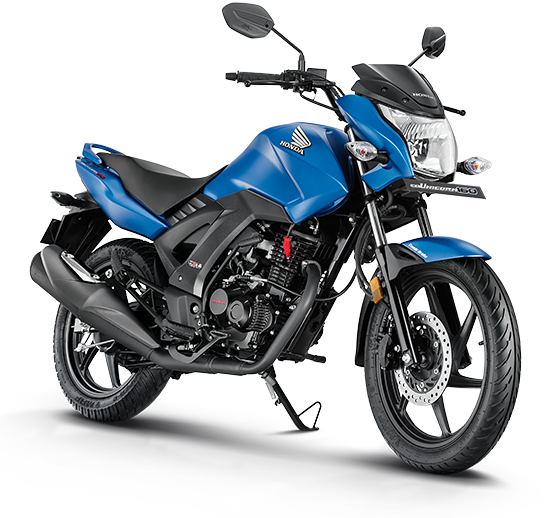 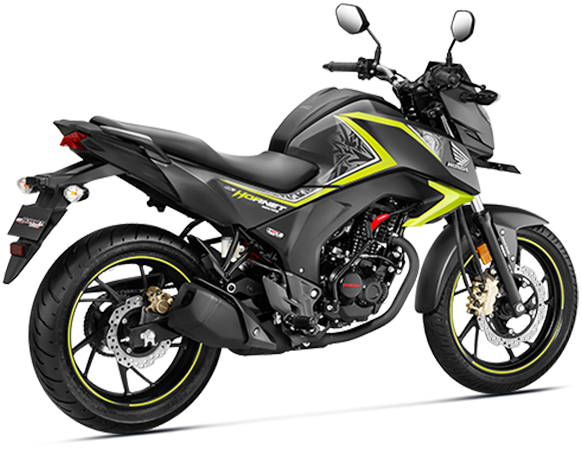 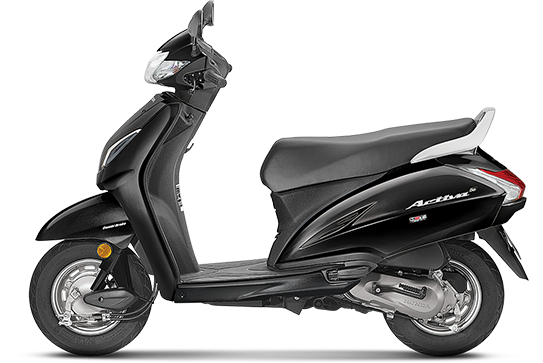 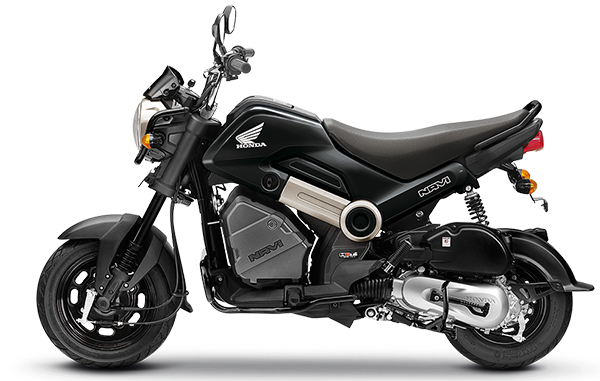 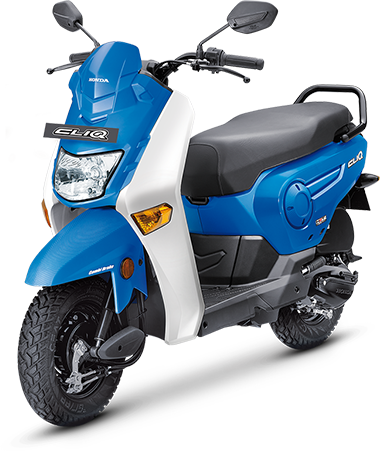 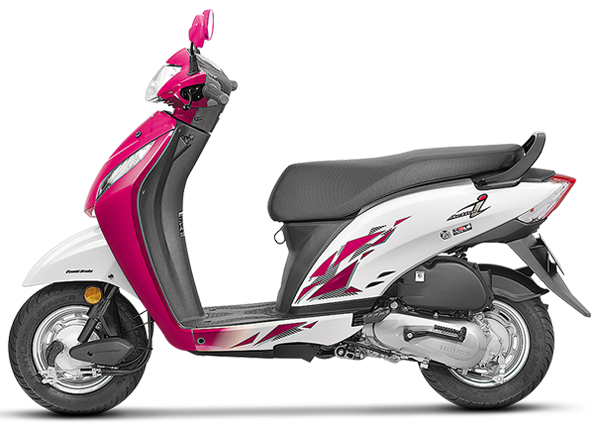 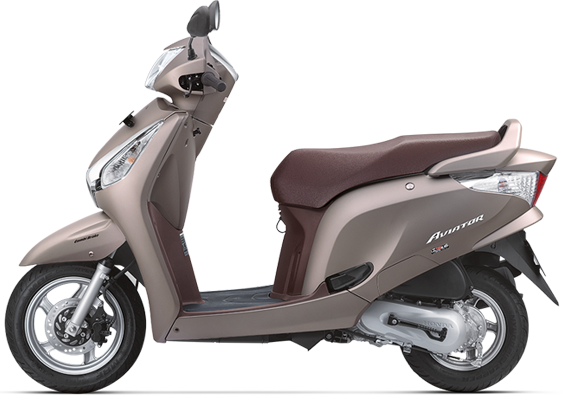 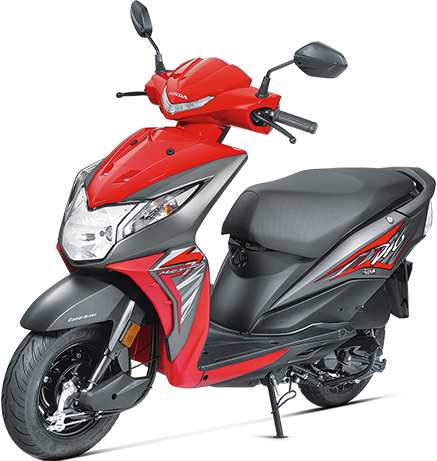 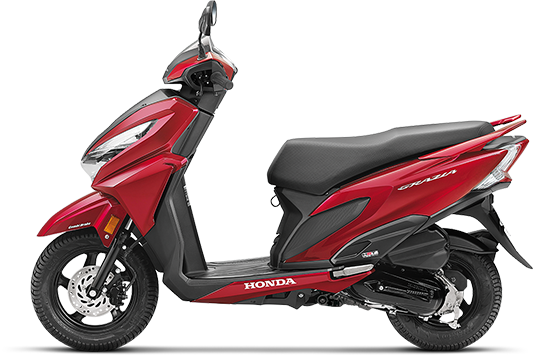 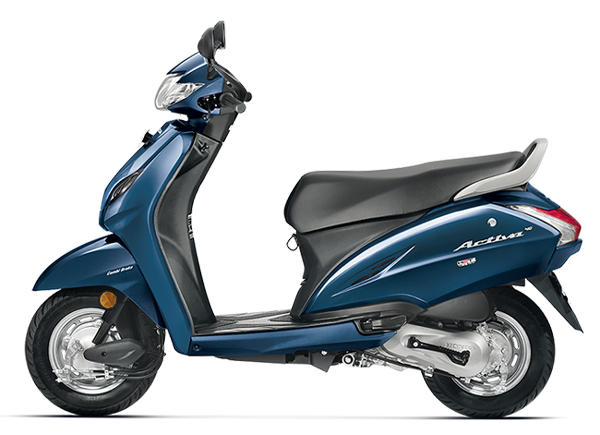 Visit our showroom for Honda CB unicorn 150 on road price.

The Honda CB Unicorn is an excutive commuter motorcycle. While Honda had discontinued the CB Unicorn to make space for the CB Unicorn 160, the strong demand led to the model being relaunched in India at the 2016 Auto Expo.

Cosmetically, the new CB Unicorn is identical to the older model. The conservative looks of the motorcycle is brought out by the simple and clean decal-free bodywork. The sculpted fuel tank has been designed to allow you to comfortably latch your leg on to it, and can gulp down 13 litres of fuel.

The Honda CB Unicorn is built around a diamond type frame. It is powered by a 149cc single-cylinder engine, which delivers 13bhp and 13Nm of torque. Mated to a five-speed transmission, this super refined engine has played a major role in giving the CB Unicorn its cult status.

The CB Unicorn rides on 18-inch wheels. The front wheel gets a 240mm disc brake while the rear wheel gets a 130mm drum unit. The suspension setup is made of conventional telescopic front forks at the front and a mono shock in the rear.

The CB Unicorn is positioned between the Shine SP and the CB Unicorn 160 in the lucrative executive commuter segment. It is available in two paint schemes – black and red. It rivals the likes of the Bajaj Pulsar 150 DTS-i, Hero Hunk and the Yamaha SZ-RR. The Honda Unicorn 150 is priced at Rs 69,961 (ex-showroom Delhi).